From eHealth week: Open data models – enablers for easier secondary use of data 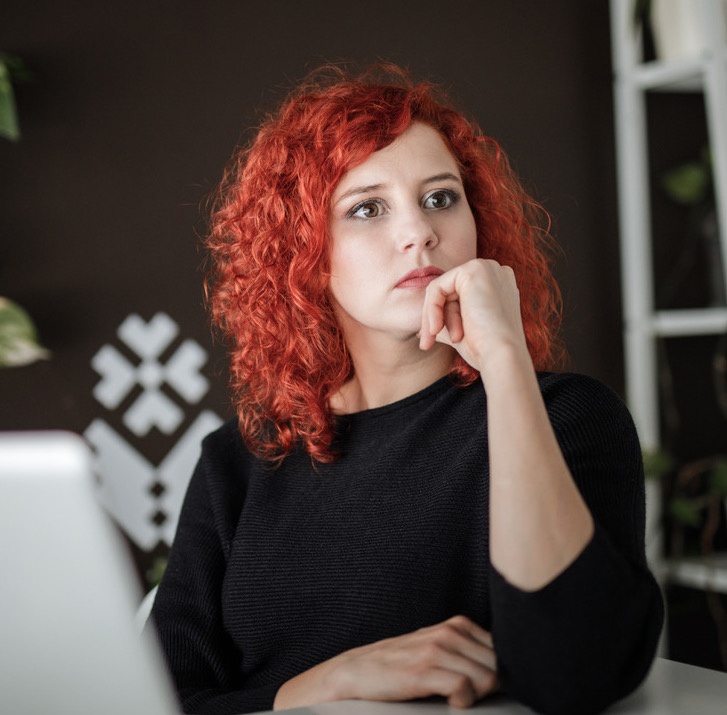 The creation of a European Data Space in the time period from 2019 to 2025 has become one of the European Commission’s priorities. That includes the health sector, and European countries and regions are currently at very different stages of healthcare digitalisation: Germany is starting with EHR implementations, Portugal is running six national AI healthcare projects, Catalonia is preparing for the implementation of a regional strategy based on open standards, and Finland has 100% penetration of electronic health records and a well-established system for secondary data use. All of this was mentioned during the Week of eHealth - Data spaces and digital transformation in healthcare, a week-long event about the good healthcare digitalisation practices across Europe which were organised during the Slovenian Presidency of the Council of the EU.

Financial incentives for healthcare IT development in Europe

European countries have been investing heavily in digitalisation – 40 million EUR has been reserved for the digitalisation of Catalonia, and 4.3 billion EUR for the digitalisation of hospitals in Germany, just to give some examples. As mentioned on the first day of the conference by Anže Droljc, Head of Business Development at Better, patients want to be involved in their health care more and more, and an increasing number of technologies and applications are enabling better care at home. “New models of care require appropriate IT solutions that need to work together. At the core of that is data. In the spring of 2021, now former Secretary of Healthcare in the UK Matt Hanckock implicated that NHS needs to develop in a direction where data is separate from applications,” said Droljc, emphasising the rising awareness of the need for data infrastructures that are independent of the current healthcare IT vendors on the market.

A regional approach towards a person-centred model of innovation

This is exactly what is planned to happen in Catalonia. In its healthcare digitalisation strategy, decision makers in Catalonia have chosen to use openEHR as the data standard, which will enable easy semantic interoperability and the best possible data fluidity on a regional level. Catalonia has had electronic healthcare records since 2007, but the cost of maintaining all of their different solutions is high and is hindering the scaling up of innovations, said Pol Perez Sust, director of Catalonia’s Information System Area. “We have a rigid model which does not allow for applications to change, and makes communication between service providers difficult. It does not enable semantic interoperability,” Pol Perez Sust remarked critically. “In 2018, we started writing a digital health strategy which has concrete goals. The first goal is to consolidate a person-centred model of information,” he also said. The plan was written in collaboration with over 300 experts and clinicians.

In Germany, the Medical Informatics Initiative run by the Ministry of Education is investing 180 million EUR into four consortiums of academic healthcare institutions in order to identify the best approaches for translating medical research into clinical practice. The HighMed consortium, which includes 18 academic institutions, chose to use the open-data model approach to make the exchange of data models and applications as easy as possible. “The important thing about this is that we cannot only share research data, but we can also share the clinical applications that we build on open interfaces. This is creating an ecosystem of applications, and this came in quite handy during the pandemic, because we were very flexible in sharing not only the data but also the applications, such as the smart infection control system,” mentioned Michael Marschollek, professor of Medical Informatics at Hannover Medical School (Germany) and executive director of the Peter L. Reichertz Institute for Medical Informatics of TU-Braunschweig and Hannover Medical School.

Using open-structured data has broad implications in healthcare, and will bring a shift in the way clinical practice guidelines are published in Germany, said Johannes Starlinger, an Interdisciplinary Digital Health Consultant from Germany: “We are moving from standards and PDF reports to a more structured, computer-readable interoperable format. That way, clinical practice guidelines and recommendations can be linked to the data that is currently already being collected at hospitals so that these recommendations can be fed more seamlessly into the treatment process.”

Moving towards the secondary use of data

Good data infrastructure is the basis for the secondary use of data, and this is already well organised and defined by law in Finland, which has had a regulated process of using healthcare data for secondary uses since 2019. FINDATA is the centralised institution that grants or rejects proposals for secondary use.

As mentioned by Jukka Lahesmaa, Senior Specialist at The Ministry of Social Affairs and Health, examples of research done with the help of data provided through FINDATA include the development of advanced AI-based analytics for providing services for families with small children. A second example is an academic study on the outcomes of insulin treatment at the population level, and another example includes a public-private cooperation project to develop bi-dimensional bone cancer tissue models for improved treatments.

At the moment, the European market is still very fragmented and diverse in terms of levels of digitalisation and standards in use. While progress has been made, Dipak Kalra, President of the European Institute for Innovation, warned that interoperability might be a challenge in the future. “Interoperability has been enmeshed in the value chain obstacle for decades, because the drivers for investing in connectivity between healthcare organisations – to give patients a holistic data landscape that any clinician or any patient can access themselves – have defeated us. At the moment, the incentive structures for investments in health IT at each healthcare organisation do not favour investing in connectivity with others. The incentives instead favour using [systems] to improve internal organisational efficiency. That does not include interoperability,” Dipak Kalra said.

Tjaša Zajc is a former healthcare journalist, curious about how technologies are healing healthcare globally, and how to connect the right stakeholders for the best benefit of the patient.

Subscribe to a group that wants to know what’s better