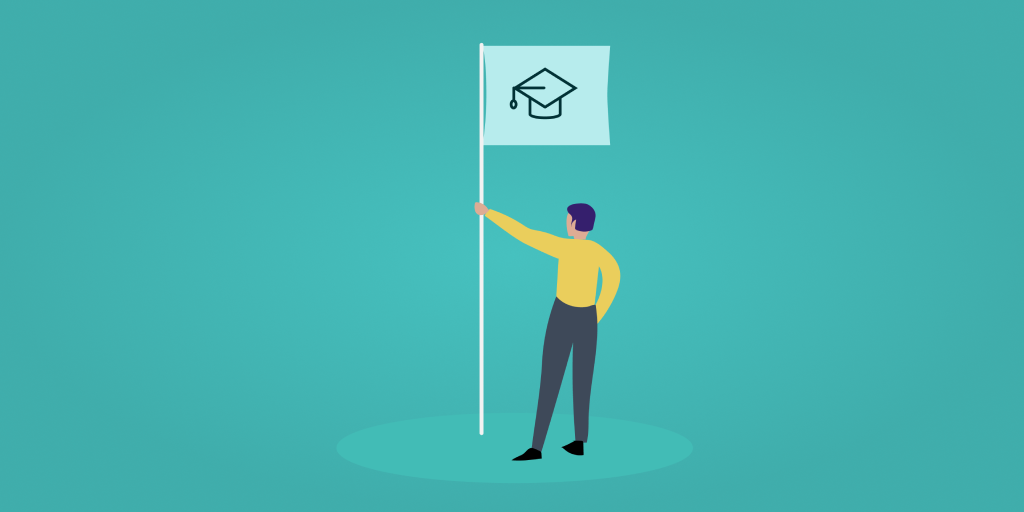 "Better Meds is an intuitive system for students to use and the feedback from students is very positive, because they find the system more authentic and a better reflection of what they actually see in practice," are the students' reactions after being part of the Better Meds University Programme.

Recently, we spoke to Duncan Cripps, Chief Support Services Information Officer at University Hospitals Plymouth NHS Trust. Duncan, also a Senior Lecturer at Plymouth University, talked about how Better Meds, as part of the curriculum, is helping students learn about the future of prescribing and administering medication while also simplifying their transition from university to clinical practice.

Plymouth University became part of the Better Meds University Programme two years ago when it joined Liverpool John Moore University. Today, the Programme includes three universities in the UK and two in Slovenia, with seven more to join in the first half of 2023.

Why did you decide to include an EPMA system like Better Meds in your lectures?
There's kind of two aspects to it. One is that what the students were learning or practicing didn't reflect what they see when they're actually dealing with patients in real life, the other one is that we weren't preparing them for using a digital system, which they would be expected to do the moment they hit the ground as a junior doctor. We wanted to ensure that what the students were encountering in the classroom reflected what they were seeing in the clinical environment. So part of it is about authenticity and part of it is about genuine preparation for life as a junior doctor.

What specifically stands out in Better Meds for you?
It is an intuitive system for students to use and it's not complex to get patients set-up. Students appear to understand how to interact with the system and create prescriptions quite quickly, even without completing any formal training. Of course, it also is the system that they are currently seeing in their work environment in any case, so it's an additional advantage. However, even if we weren't using Better Meds in our live clinical environment, I would still be keen to use it in an educational environment because it's quite straightforward from both a lecturer and from a student perspective. 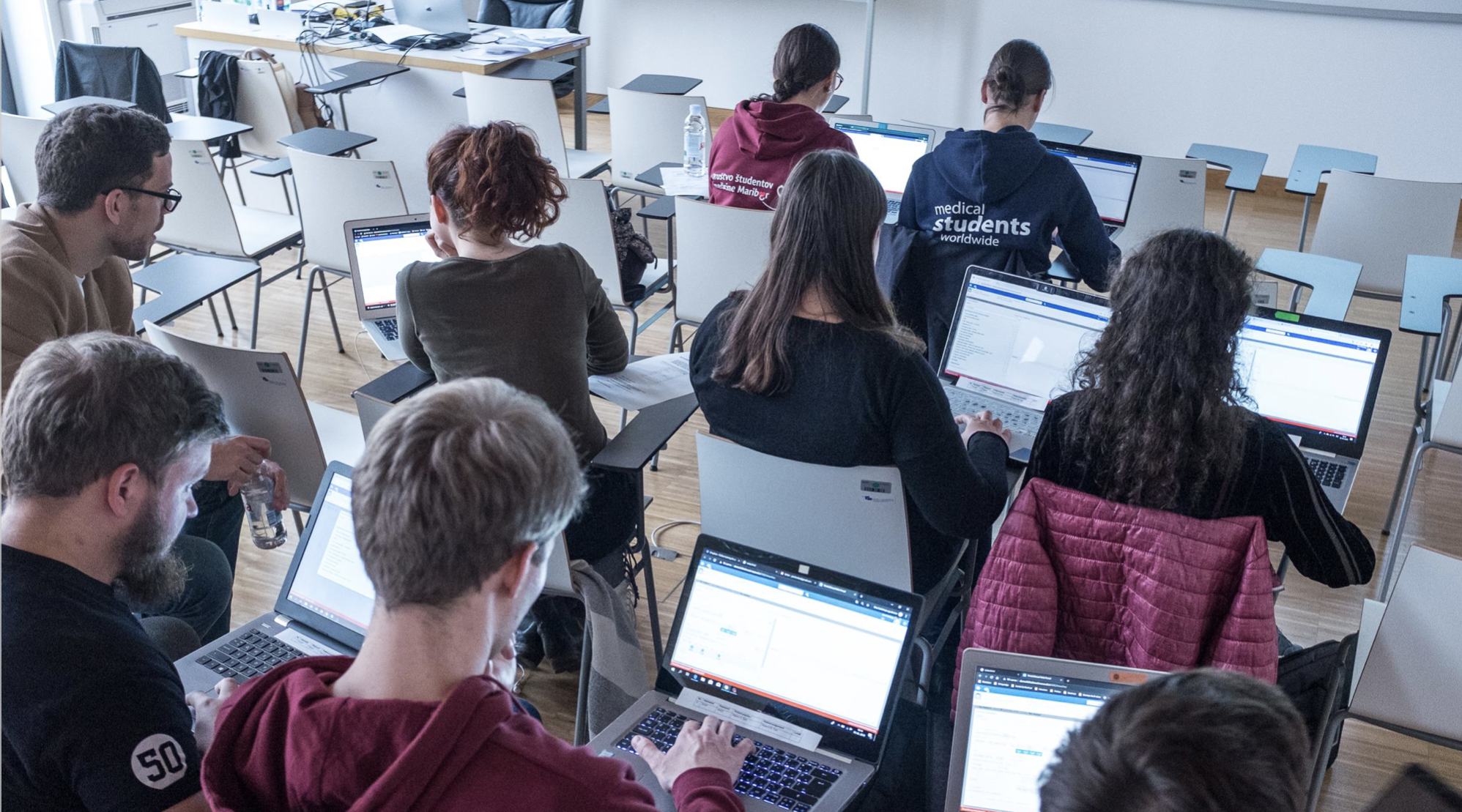 You've been using Better Meds in your lessons for more than a year now. What are some changes you have noticed at your university?
I can't think of any bad things, to be honest. The feedback from students is very positive, because they find the system more authentic and a better reflection of what they actually see in practice. There is also a growing awareness about electronic prescribing within the medical school.

How has the perspective on Better Meds as a teaching tool changed?
There is now a growing interest in using Better Meds in other settings, beyond just the Medicine programme. I don't think it's necessarily anything about the functionalities of Better Meds itself, but the fact that it's been provided to us with no limits imposed on how we use it. It's pretty much constraint free and that is now creating quite a lot of interest. We can see that there is a lot of potential for us using it more widely than we are currently.

Have you noticed any changes in the students' behaviour during the lectures with Better Meds?
I've noticed a lot of interaction and collaborative support between the students when they're working with Better Meds. If a student finds out how to use a a particular functionality, they'll share that with their colleagues, and that's something that we definitely want to encourage. Using a digital system lends itself also a little bit better to enable students to use or to access other digital sources of information. If we're using a paper drug chart, they're having to use their smartphone or other devices to look up information to support what they're doing, whereas when using Better Meds on a computer, they're already in a digital device and it's kind of again a bit more authentic as to what they'll be doing in the workplace.

If you compare paper and electronic prescribing, do the students have a preferred way of learning how to prescribe?
I haven't asked that question explicitly. I'm sure if I did, they would probably say electronic. I just haven't really asked the question, because I've focused more on how they find the electronic prescribing and they absolutely find the use of electronic prescribing systems while learning valuable. It is a better reflection of what they see in the clinical environment and it's a better preparation for what they're going to be doing as junior doctors. But I don't want to undermine the importance of using paper as well. There's still a little bit of value in giving them experience in paper-based prescribing. They may be using that where they end up working in the future or they may have to resort to that if they end up in a business continuity event, so it's important that they don't forget what to do with paper.

Have the students seen Better Meds before or is it the first time that they see it, in their fifth year during your lectures?
No, they would have definitely seen it before. They would have done placements in their third and fourth years on clinical rotations, where they may not have paid an awful lot of attention to the functionality, but they'll be aware that electronic prescribing is used. It is kind of a parallel process. In their fifth year, they will be seeing it again and probably paying a bit more attention to it in the clinical environment alongside the fact that we're using it in the classroom.

What is the students' general opinion about Better Meds, besides it being intuitive?
I think the students can see the advantages of it over paper. I'm not sure that they're necessarily able to tell the difference from one system to another in terms of benefits. However, the intuitiveness does make teaching and learning easier, because it means that I'm not having to spend large amounts of time in a training session and explaining to individual students how to use different functionalities. So intuitiveness is very important from a practical perspective.

What do you think is the main take away from the lessons the students get by using Better Meds for prescribing?
One of the the key messages that we want to get across to them is that using digital doesn't mean that they can stop thinking and I think they realized that they can't. The goal for them is to realise that they can't just delegate responsibility to a clinical decision support system because they can still make prescribing errors on an electronic system. At the same time, learning of electronic prescribing takes some of the fear away from digital. The students can see that the system has the potential to be quite a useful and supportive tool for prescribing, but that it requires practice, which they recognise as they get more skilled in using the system the more they use it.

What are some ideas that you have about the future of use of Better Meds at the University of Plymouth?
We've only been using it for scenarios where the students are starting to prescribe with a blank prescription, rather than having a patient that's already on medication, but we are already planning to give them scenarios that include existing medications. That way, instead of just prescribing, they're also going to be reviewing existing prescriptions and problem identification from that. We've also talked about organising interprofessional simulations, for example including nursing staff and the administration aspects of the electronic prescribing. In addition to just prescribing, I want to start using screenshots of the system for students in earlier years to explain how a prescription looks and what information can you derive from it, allowing them to look at a prescription in a way that they might see it if they were on a ward.

Better digital health platform as a base in the Infobanco project

END_OF_DOCUMENT_TOKEN_TO_BE_REPLACED

Why the cloud won’t solve your interoperability challenges